By demonstrating that BGMI has no connections to China, Krafton can prevent a permanent ban.

The authorities have handed Krafton Inc., the company that made the BGMI, 14 days to demonstrate their innocence. According to sources close to Gamingsalt, Krafton is currently presenting proof that dispels the suspicions surrounding data privacy and its connections to China. 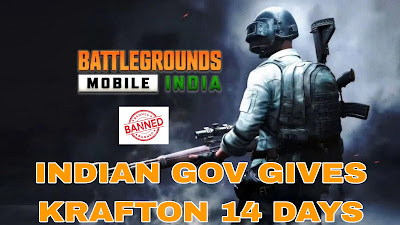 According to Section 69(A) of the IT Act, the Indian government prohibited access to BGMI. According to our preliminary research, the government is worried about data migration rules and their linkages to China. The swift formal response has been followed by Krafton's ongoing collaboration with the authorities to bring the game back to India.
They have also underlined that the company's data, as well as other privacy issues, are handled appropriately.

According to sources close to Gamingsalt, Krafton has argued to the government that its operations and data are free of Chinese influence.
They have also underlined that the company's data, as well as other privacy issues, are handled appropriately.
This fresh information given to the Indian authorities may prove to be quite persuasive in Krafton's case. There is a chance that the ban on BGMI might be lifted if the proof is believed to be reliable and shows there is no relationship between BGMI and China.
In the allotted time, Krafton will also meet with MeitY representatives to offer this evidence and establish their innocence in this matter. The given time is very important for BGMI developers because it determines how the software will turn out.
The Indian BGMI community is impatiently awaiting the authorities to resolve this issue and bring back the country's most popular mobile game. Additionally, there is a good chance that BGMI may one day be allowed to operate again.
For additional information regarding the BGMI Ban, follow us on Twitter and Instagram.
Please chat with our team Admin will reply in a few minutes
Hello, Is there anything we can help you with? ...
Start chat...

Hi, I’m Narayan Kir Known as Macky the founder of Gamingsalt. I dropped out in 2012 to pursue my passion in blogging, digital marketing and training. I help people like you to learn blogging…
#Bgmi #eSports #Games Update ( Mobile)

Post a Comment
Leave a comment according to the topic of the article, tick Notify me to get a notification via email when your comment is replied to.
Enter image URL or snippet code, or Quote, then click the button you want to parse. Copy the parse result and paste it into the comments field.
copied code! 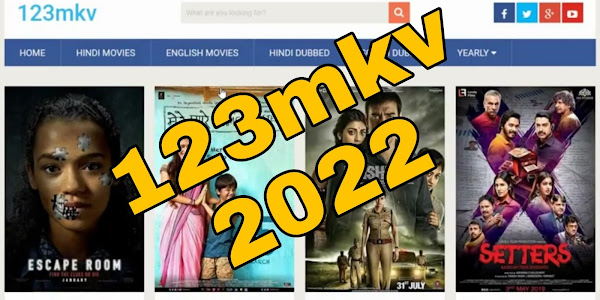 Today With the introduction of the Internet and cell phones, piracy has become a prevalent practice in recent years. Almost everyone nowadays has an …

What is niche website? how to choose niche for business/website/blog 2022

Tips to optimize your Blog with Plus UI 2.6.2